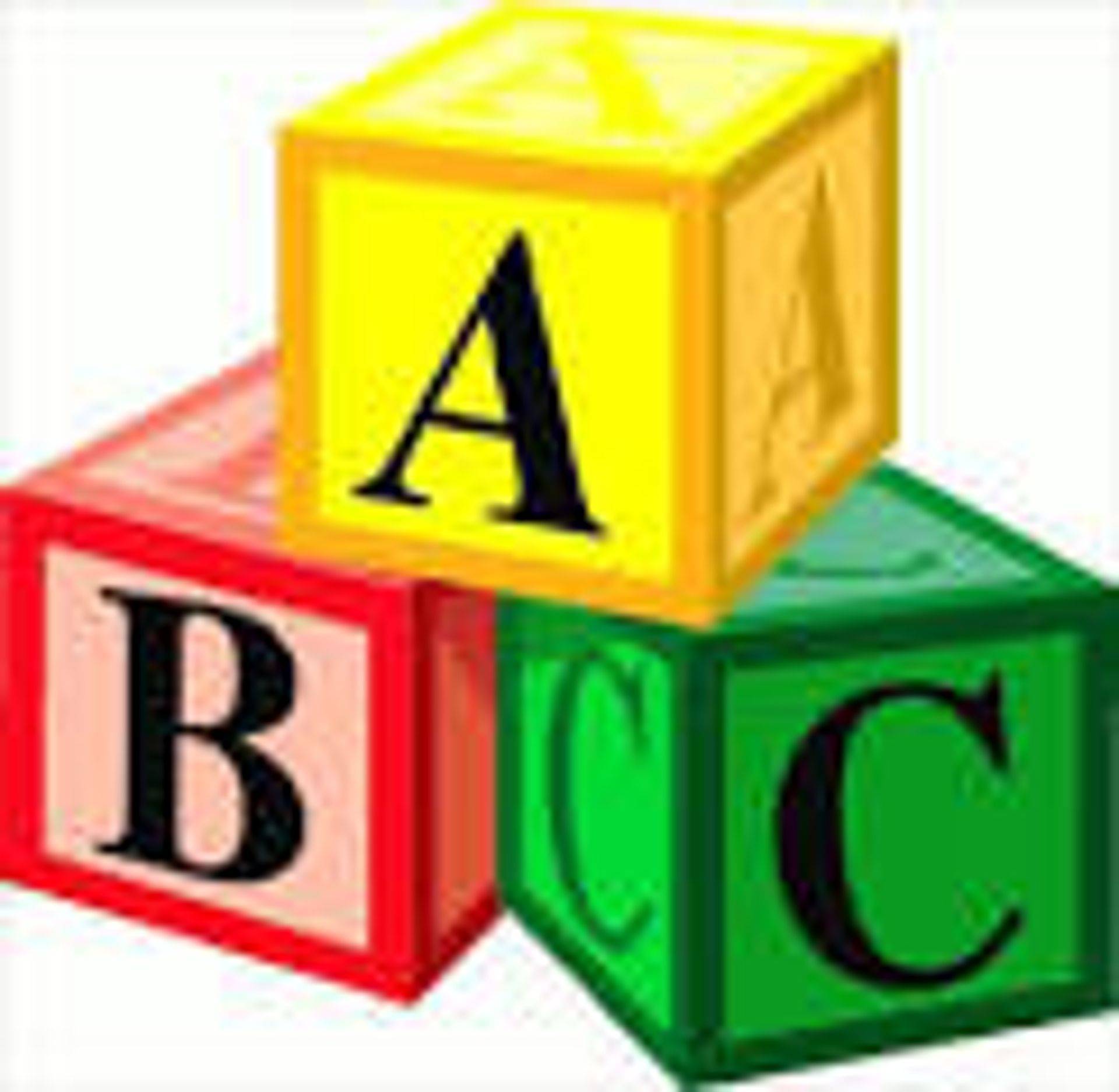 Published on Apr 24, 2013 This video is about an April 1, 2013 US Court of Appeals for the Sixth Circuit case regarding a child with Type 1 Diabetes and issues of Section 504 retaliation. In alleging abuse and neglect, the school principal told protective services that the parents "are just looking for a lawsuit" and that they did not care that "the child could die at school." DCS closed the case finding that the allegations were unfounded. The parents sued Shelby County arguing that the principal was retaliating against the parents because of their Section 504 accommodation requests. At the US District Court the case was dismissed, however, on appeal, the Court of Appeals reversed the dismissal and remanded it back for a trial by jury. Category Education License Standard YouTube License

Oops, you forgot something.

The words you entered did not match the given text. Please try again.